Today we had an exciting opportunity to walk less than two miles away from our work site and visit the African-American Civil War Museum. We were tasked with finding information that depicts our summer focus of science, technology, engineering, mathematics, careers, and craft. 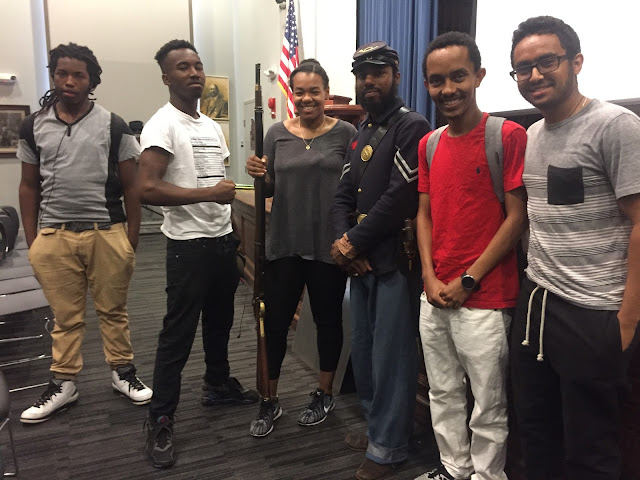 Below are some pictures from our excursion: 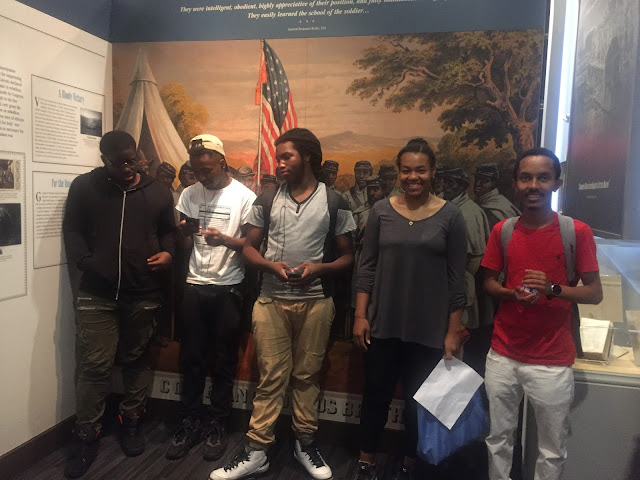 A musket is a muzzle-loaded, smooth bore firearm, fired from the shoulder. Muskets were designed for use by infantry. A soldier armed with a musket had the designation musket man or musketeer.

During our visit, we have learned how musket gun works. We have also learned about the Technology Advancement back in 19th century. 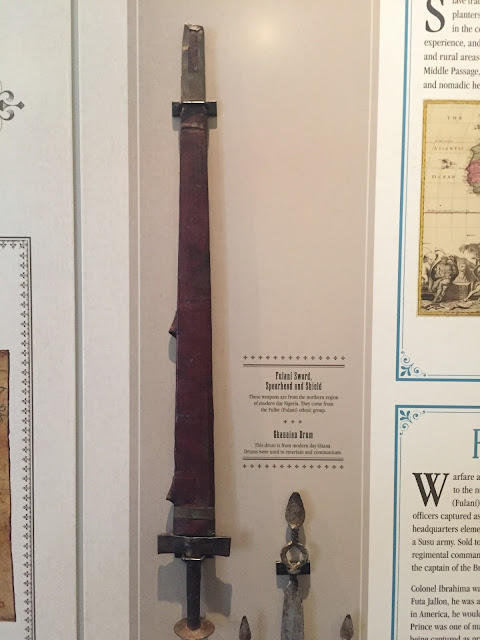 During the short visual by a reenactor, he described the projectile of the musket. Based on the accessories that the musket had, the bullet could travel up to 1,700 feet and was best used during ranges 200 to 300 feet. 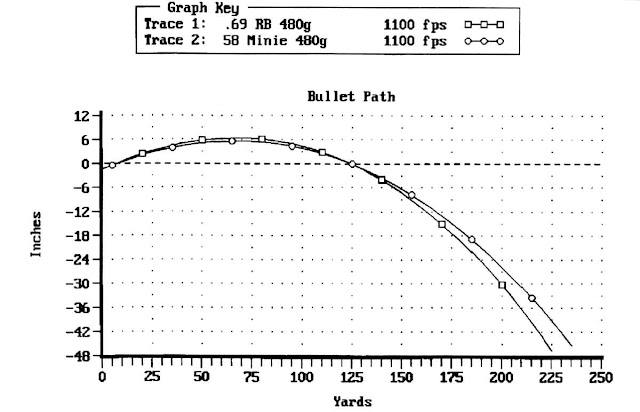 During the Civil War, there were a wide-range of jobs and opportunities. Following the passage of the Second Confiscation and Militia Act, which freed slaves who had masters in the Confederate Army, and Lincoln’s signing of the Emancipation Proclamation, free black men were finally permitted to enlist late in 1862. This gave African-American men more job opportunities. However, many African-Americans were still denied their basic rights, especially in the Confederate regions. In the Union army, roughly over 179,000 African American men served in over 160 units, as well as more serving in the Navy and in support positions. This was a huge advancement for African-Americans and paved way in the fight for equal rights. 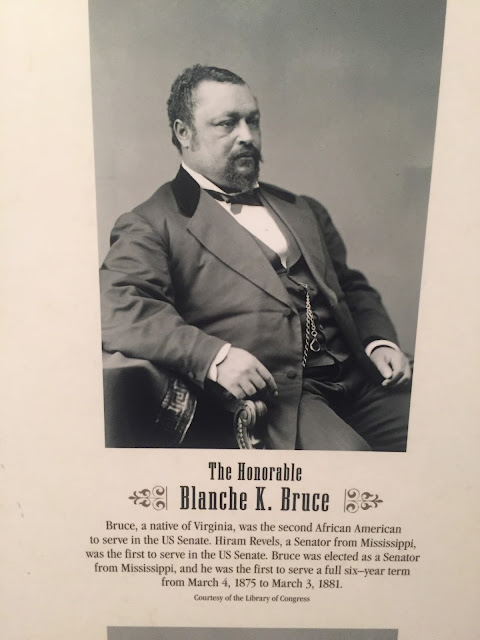 African-Americans ranging from ages 8 to 17 were tasked with the responsibility of "drummer boy" which was essential to the Civil War. in the noise and confusion of battle, it was often impossible to hear the officers’ orders, so each order was given a series of drumbeats to represent it. Both soldiers and drummers had to learn which drumroll meant “meet here” and which meant “attack now” and which meant “retreat” and all the other commands of battlefield and camp. 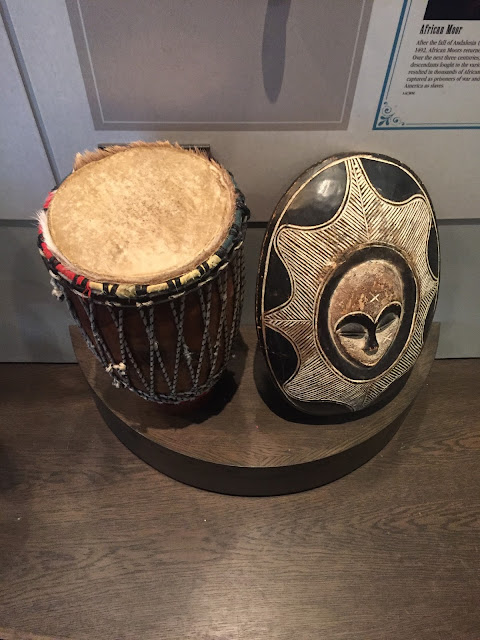 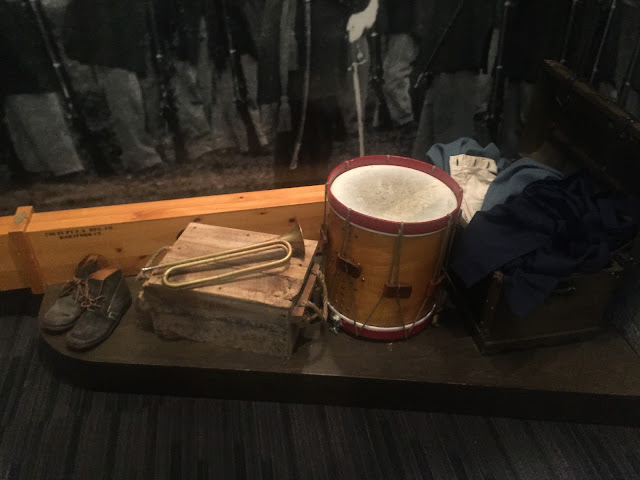